A Government in Japan Limited Video Game Time. This Boy Is Fighting Back. 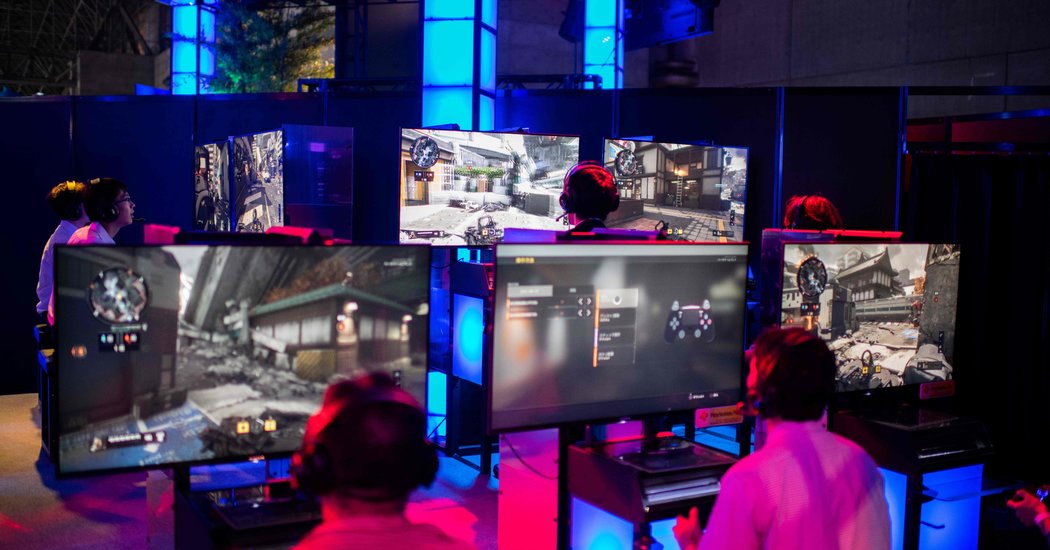 Since Kagawa’s regulations carry no penalties, it is difficult to establish a concrete impact on children’s rights, Mr. Matsumoto said.

At the same time, though, he noted that even mere recommendations from the authorities could create drastic changes in the behavior of individuals and institutions in Japan. He cited the country’s approach to the coronavirus pandemic, in which the government only requested that people reduce social contact and they did so even without the threat of penalties.

Concern in the Kagawa case has focused on the schools, which in Japan have broad powers to impose sanctions on children and their parents. The country’s teachers are notorious for controlling their students’ dress and even their home lives, going so far in some cases as to tell them what kind and color of undergarments to wear, or forcing them to dye their naturally brown hair to match their classmates’ black hair.

“That incredibly intense pressure is one of the good and bad things about Japan,” Mr. Matsumoto said, and “teachers at schools may go overboard in trying to uphold the language of the regulations.”

Kagawa approved its rules at a time — during the coronavirus pandemic — when children can hardly avoid screen time, and many parents are only too happy to give it to them, because playgrounds and sports clubs are closed.

Wataru says he’s no more interested in video games than a “regular high school student.” When not working part time at McDonald’s, he dabbles in Puzzle & Dragons and Monster Strike, Japanese games that combine role-playing and Tetris-like elements, as well as the third-person shooter game Fortnite.

He is also no advocate of civil disobedience. Despite his opposition to the rules, he has decided to respect them.

But he plans to fight them no matter how long the legal process takes, he said.

“The kids who are younger than me are still going to be affected,” he said. “If I don’t do something, who will?”