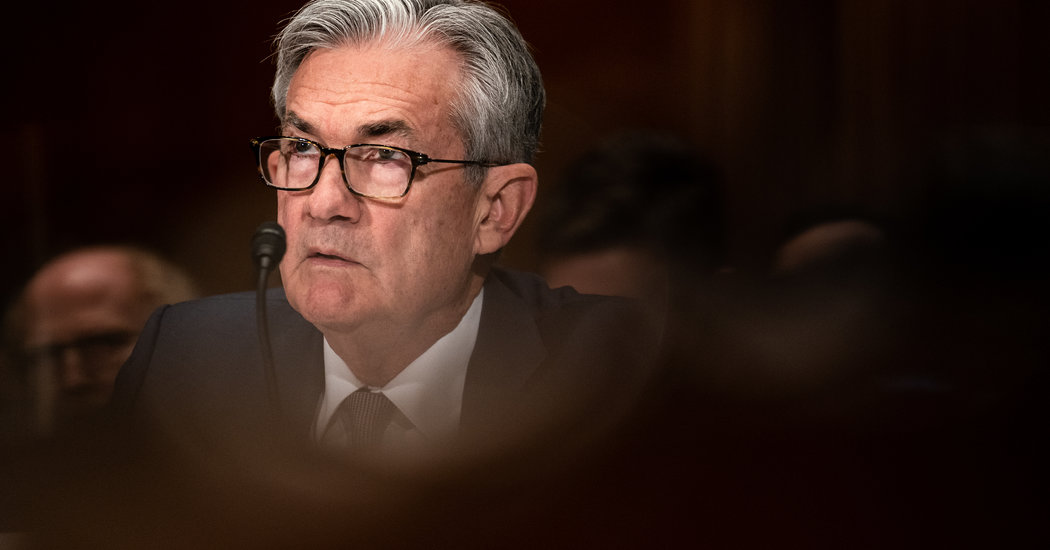 If the coronavirus recession is as deep and painful, and the recovery as slow, as economists increasingly worry, some Fed officials are concerned that the limited safety net for midsize companies could have dangerous implications. Companies could fold, overwhelming bankruptcy courts. Others might scale back drastically, leaving waves of people unemployed.

The Fed has little experience supporting companies directly, but its emergency lending programs — which it can use in times of crisis and has been rolling out since mid-March — are fairly well suited to helping the biggest ones.

By pledging to buy higher-rated corporate bonds in late March, the central bank has already provided a backstop that makes investors comfortable lending to corporations. Big companies make regular use of debt, have strategies for handling their leverage and have ways to restructure without going out of business if times get tough.

The middle market is harder for the Fed to effectively support. Because many smaller companies do not issue bonds or stocks, there is nothing for the Fed to buy directly. It is instead working through banks to make loans.

That structure will put some of the most vulnerable companies at a disadvantage. Banks have to retain a 5 percent slice, based on the program’s current design, which has been open to comment. The idea is that by forcing banks to have skin in the game, the Fed will protect itself against piling more debt on risky, potentially soon-to-be insolvent companies. That will automatically preclude the shakiest companies.

Those with an alternative might avoid taking the loans if they do not know what the future holds.

“I’ve talked to a number of midsize businesses in our district who say a loan is not that helpful,” said Neel Kashkari, the president of the Federal Reserve Bank of Minneapolis, adding that the best the Fed can do is design the program to be as useful as possible, given that it is not a handout. “The Fed is just very limited because we are a lender, not a grant-maker.”

There has been some interest in the program: The Fed has received about 2,000 comments on its initial idea. The design could still change or be clarified, and that might determine whether companies use it.