Goodbye to the Wild Wild Web 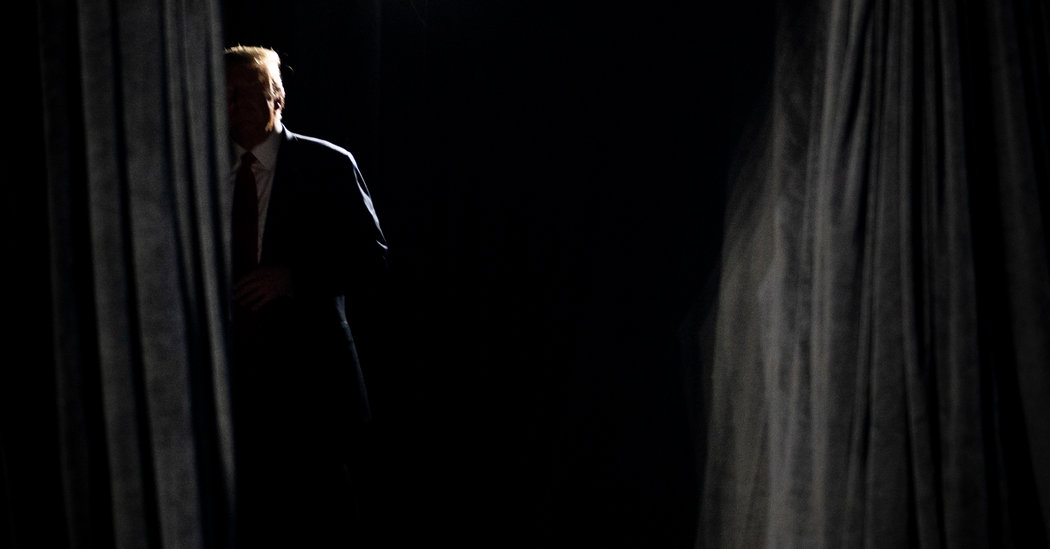 More recently, the hallmark of the Wild Wild Web became a kind of shoot-first, aim-later approach to corporate strategy. Terms like “permissionless innovation” and “blitzscaling” entered the tech lexicon, and companies used lofty mission statements to paper over their more craven aspirations for dominance and profit. When things went wrong — privacy scandals, legal missteps, the occasional genocide — an apology and a five-point plan to do better next time usually sufficed.

The Wild Wild Web hasn’t been all bad. Expanded access to information and convenience, the dismantling of problematic and exclusionary gatekeepers and a decade-plus of economic growth have all been all positive results. But every benefit has come with costs. The same tools that produced personalized recommendations, engagement-optimized feeds and the Internet of Things also produced political polarization, viral misinformation and pervasive surveillance. The internet giants’ unwillingness to make rules (and then, later, their inability to enforce them) empowered a generation of bigots and media manipulators who are now among our most influential public figures.

Just like the California gold rush, the Wild Wild Web started an enormous accumulation of personal and corporate power, transforming our social order overnight. Power shifted from the czars of government and the creaky moguls of the Fortune 500 to the engineers who built the machines and the executives who gave them their marching orders. These people were not prepared to run empires, and most of them deflected their newfound responsibility, or pretended to be less powerful than they were. Few were willing to question the 2010s Silicon Valley orthodoxy that connection was a de facto good, even as counter-evidence piled up.

There are still some stubborn holdouts. (Facebook, in particular, still appears attached to the narrative that social media simply reflects offline society, rather than driving it.) But among the public, there is no more mistaking Goliaths for Davids. The secret of the tech industry’s influence is out, and the critics who have been begging tech leaders to take more responsibility for their creations are finally being heard.

It’s hard to say what caused this change. Joan Donovan, a research director at the Harvard Kennedy School’s Shorenstein Center, wrote in Wired that the coronavirus pandemic had helped platform leaders locate their spines by raising the stakes of inaction.

“Not so long ago, before the pandemic hit, each platform would only tend to its specific user base, keeping up with a triple bottom line by balancing profits with social and environmental impact,” Ms. Donovan wrote. “Now, having witnessed the terrifying results of unchecked medical misinformation, the same companies understand the importance of ensuring access to timely, local, and relevant facts.”