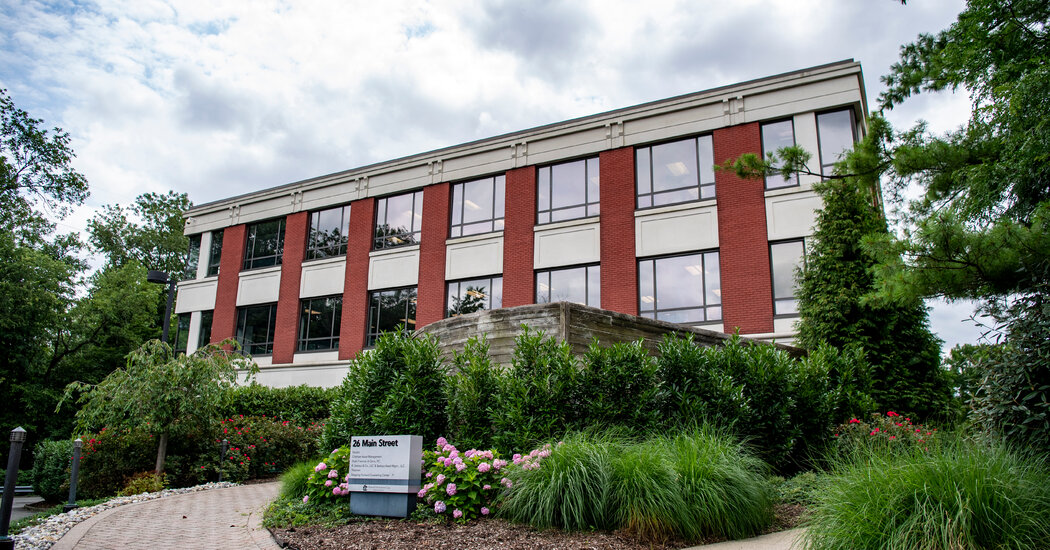 The runner-up bidder, Alden Global Capital, a New York hedge fund that controls more than 200 news outlets through MediaNews Group, lost out after having offered what amounted to approximately $210 million in debt and cash, according to a court filing. (An unspecified third party made a bid that was deemed insufficient, according to a filing.)

Chatham has a growing presence in the news industry. In 2016, it took a majority stake in Postmedia, one of Canada’s largest newspaper companies. Since that deal went through, 1,600 Postmedia employees have been laid off, and more than 30 of its publications have been shut down. Chatham is also the principal owner of American Media Inc., the parent company of The National Enquirer and other supermarket tabloids.

By taking over McClatchy, a consistent winner of prestigious journalism awards, Chatham will acquire 30 news outlets in the United States. In addition to the McClatchy flagship paper, The Bee — which was founded in the wake of the California gold rush — the chain includes The Charlotte Observer, The Kansas City Star and the news agency McClatchyDC.

The mayors of several cities with McClatchy dailies, including Sacramento and Lexington, Ky., filed letters with the bankruptcy court urging civic-minded local ownership. Sree Sreenivasan, a professor of digital innovation at Stony Brook University’s School of Journalism, noted with dismay the absence of bidders who were not part of the finance world.

“It’s a sad moment, because that tells you that people who traditionally might have supported local journalism — including people with local connections, local stakeholders — were not there,” Mr. Sreenivasan said.

The completion of the sale will extend the finance industry’s sway over local news coverage. The nation’s largest newspaper chain, Gannett, the publisher of USA Today and some 250 other dailies, owes significant debt to one private equity fund, Apollo Global Management, and is controlled by another, Fortress Investment Group, which is owned by the Japanese conglomerate SoftBank.

Alden, in addition to its roughly 200 news outlets, has a 32 percent stake in another major chain, Tribune Publishing. It also owns a large stake in Lee Enterprises, which publishes The Buffalo News and roughly 75 other dailies in 26 states.