OPEC and Russia Are Likely to Extend Oil Production Cuts 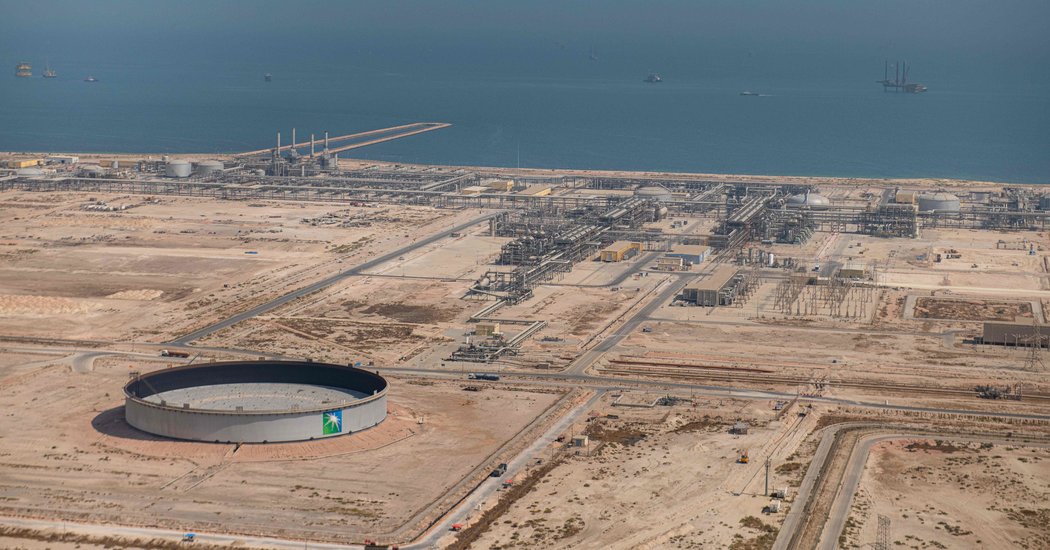 IHS Markit, a research firm, estimates that 14 million barrels a day in oil output has been shut off around the world as customers like refiners drastically cut their purchases.

In addition, commodity investors have decided that economic activity is regaining momentum as lockdowns are eased. Friday’s report that U.S. employers hired an additional 2.5 million workers is likely to feed this surge of optimism.

“People want to believe in the positive, whether it is justified or not,” said Amrita Sen, chief oil analyst at Energy Aspects, a market research firm. “Anything OPEC does to extend these cuts, of course, is going to have an impact.”

Analysts warn, though, that prospects for the oil market are likely to remain fragile, with demand difficult to forecast as the number of people infected by the coronavirus continues to grow and new waves of infection cannot be ruled out. This uncertainty is a critical reason Saudi Arabia is moving slowly to adjust production. The Saudis are likely to make moves on a month-to-month basis if not day by day, analysts say.

While demand and supply may be coming into balance, a huge gusher of crude remains in storage tanks and on ships waiting to come back onto the market. In addition, as prices rise, so will the temptation for oil producers inside and outside OPEC to open the taps on wells that they have temporarily shut off. Analysts say this process has already begun in the United States.

“It’s a precarious perch right now,” with so much oil being held off the market, said Bhushan Bahree, senior director at IHS Markit.

In an effort to preserve discipline, Saudi Arabia, which along with Russia has absorbed the largest cuts, has been pressuring other producers, notably Iraq, to comply with their commitments. The Saudis, analysts say, especially want to bring Iraq — the second-largest producer in OPEC after Saudi Arabia — in line. Iraq agreed to cut its daily output by more than a million barrels in April but is instead trimming by an estimated 400,000 barrels, according to IHS Markit. Nigeria and Kazakhstan are also under pressure to comply with agreed cuts.