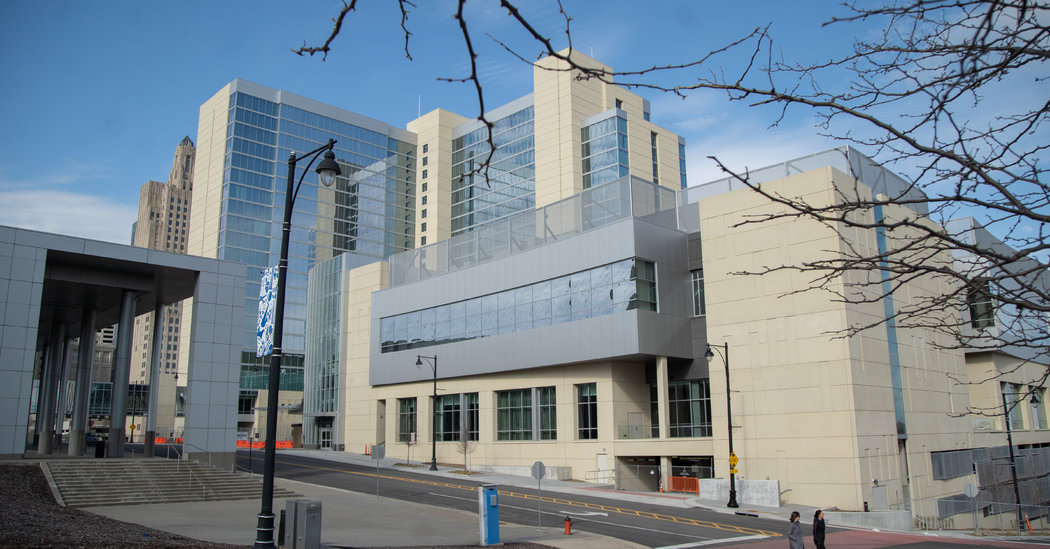 Hotels that do convention business have suffered jarring setbacks in the past, particularly after the Sept. 11, 2001, attacks and the recessions in 2001 and late that decade, but never has the industry undergone such a sudden reversal of fortune, experts say. The American Hotel and Lodging Association estimates that nearly four million workers across all hotel segments have been furloughed or soon will be. Employees in more labor-intensive upscale hotels that include restaurants, bars and banquet facilities make up a good chunk of those idled.

“Hotel business went from 100 to zero — everybody was traveling the week of March 9, and the next week they weren’t,” said Elliot K. Eichner, a founder and principal of Sonnenblick-Eichner, a Los Angeles commercial real estate investment bank that arranges financing for hotels, resorts and other properties. “We’re now hoping that it goes from zero to 100 once we get a handle on this virus.”

As in past tumultuous periods, the so-called upper upscale and luxury hotels that typically serve conventioneers and business travelers are being hit the hardest during the pandemic, said Jamie Lane, senior managing economist for CBRE Hotels Research in the Americas.

The average occupancy rate in those categories plunged to just below 10 percent in the last week of March from around 70 percent for February, according to STR, a global hospitality data analytics firm. And revenue per available room, a key measure of hotel profitability, plummeted more than 90 percent, STR found.

Social-distancing measures have generated uncertainty in the development of new hotels, too, even as many states allow construction to continue. S&P Global Ratings recently warned that $152 million in bonds sold to finance the 463-room expansion of the Hilton Columbus Downtown hotel in Ohio could be downgraded. Workers broke ground on that $220 million project late last year, anticipating a mid-2022 completion.