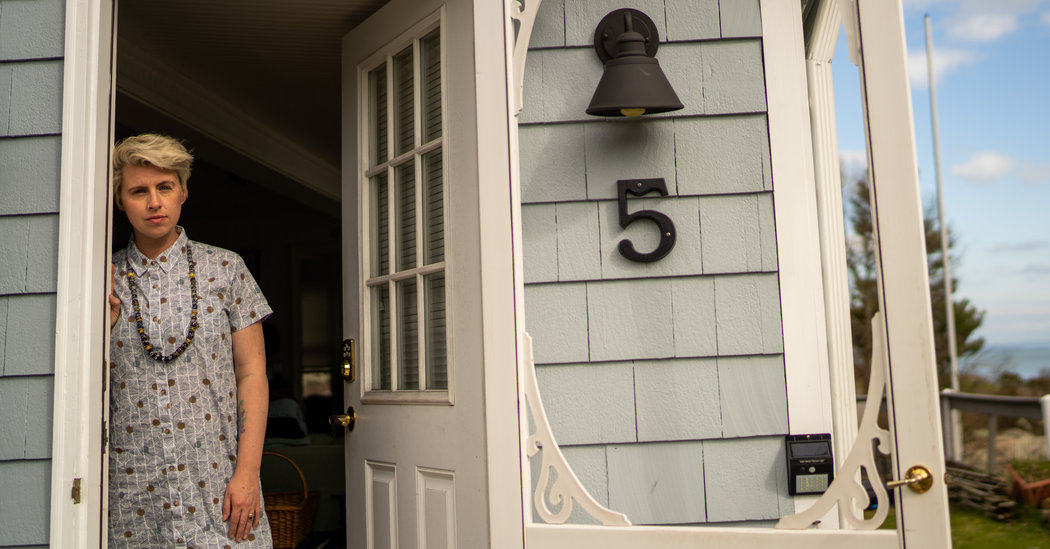 The program’s previous peak came in 2006 after Hurricane Katrina. It disbursed loans of $1.7 billion that year, according to the Congressional Research Service. In early March, Congress allocated funds to support around $7 billion in lending in response to the pandemic. It added another $10 billion through the CARES Act to fund the $10,000 cash grants, saying applicants could get that money even if their applications were denied.

But the demand has been extraordinary.

If every applicant received the maximum $10,000 grant, the funding would cover around one million businesses. But more than three million applied for disaster loans last week alone, Joseph Amato, the director of the S.B.A.’s Nevada office, told attendees at a webinar on Monday. His comments were reported earlier by The Washington Post.

In response to the demand, the S.B.A. appears to have also added an additional restriction on the grants: Dozens of business owners said they had been told that the grant, if they got it, would be limited to $1,000 per employee — meaning the smallest businesses could not receive the full amount.

Even early applicants who have been approved for larger loans still have unanswered questions.

Abninder Mundra, who owns a franchise of the UPS Store in Portola Valley, Calif., applied for a loan on March 20 and was approved four days later for $210,000. He finally received and signed his closing documents this week. He was still waiting for the cash to arrive — and for details about how the $10,000 grant would work.

A retail business owner in California, who spoke on the condition of anonymity because he feared jeopardizing the loan he had been promised, was relieved to be getting the money needed to support his employees, but frustrated about the process.

He sought a loan on March 17, right after his state became eligible. In late March, he received a call from an S.B.A. official who requested additional documents, then verbally approved a loan of $500,000. It took more than a week before he got a letter confirming the loan, along with a pile of closing documents to sign.

Business owners who applied later are afraid the funding will run out before their applications are processed.