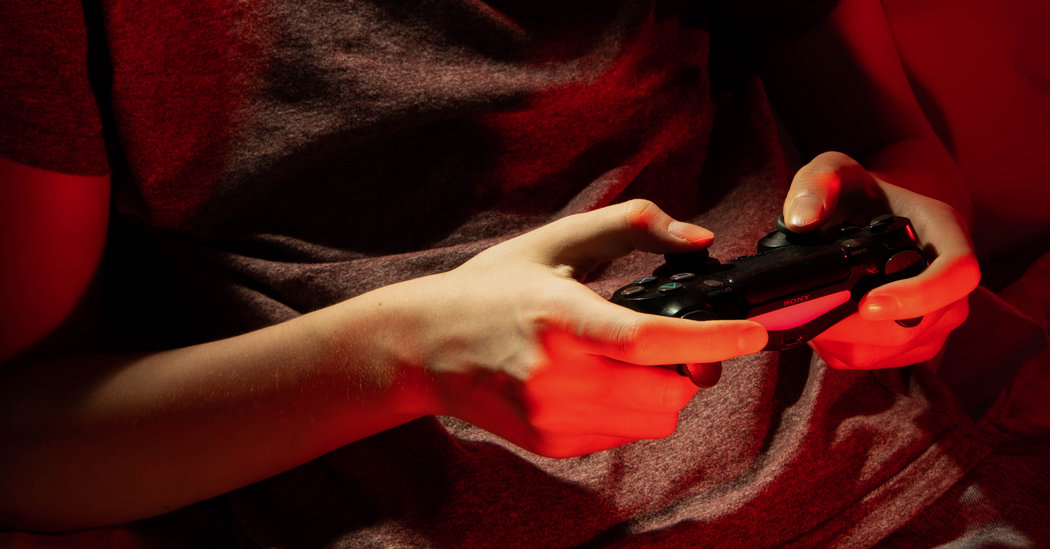 Any thought that he would back away from the issue in the second game was dispensed by a 2018 game trailer that showed a passionate kiss between Ellie and Dina. Gay characters are not new to games — hundreds of independent titles explore themes of sexuality and gender identity — but Ellie stands out because she is the protagonist of an aggressive, big-budget game aimed at the medium’s core male audience.

“It has L.G.B.T. representation at the center of the game,” said Bonnie Ruberg, a professor of film and media studies at the University of California, Irvine. “On the business side, it represents at least one company’s willingness to step up and say, ‘We are going to put the money and time into this representation.’ Because historically, that’s the line studios use to avoid it — they say, ‘These games are so expensive to make that we don’t want to alienate our core player base.’”

Bottling up the plot

Between work delays, pandemic delays, spoilers and a March investigation by the gaming site Kotaku that called out the company’s punishing culture of overwork, Naughty Dog has been the subject of so much bad news that The Onion created a satirical running narrative of its problems. Mr. Druckmann said he’s unconcerned about any of this undermining sales, and the data seems to be on his side. Sony recently announced that pre-orders were unaffected by the leak, the title is No. 1 on Amazon’s video game best-seller list, and analysts are projecting that eventually, The Last of Us Part II will rank among the most successful games ever released for the PlayStation 4 console.

Mr. Druckmann said that Sony’s marketing department would have preferred less secrecy before launch so that consumers would have more details to be excited about. But as a writer, he said, he had decided it was more fun to keep things hidden, bottling up the plot until that big day of release when everyone rushes to find out what happens at once. “It was extremely frustrating and demoralizing,” he said of the leak.

In the days after the spoiler video was uploaded, he reminded himself of the thing that anyone who’s tried to expound on a game to a friend eventually realizes: The good ones are so immersive that there’s really no way to explain them, much less spoil them, because they must be played to be understood. Becoming Ellie, and then Abby, will leave you surprised, frustrated, challenged and hurt — maybe even damaged. It isn’t much fun, but neither are sad movies. The ones that endure are the ones you don’t forget.