The Tiny Bank That Got Pandemic Aid to 100,000 Small Businesses 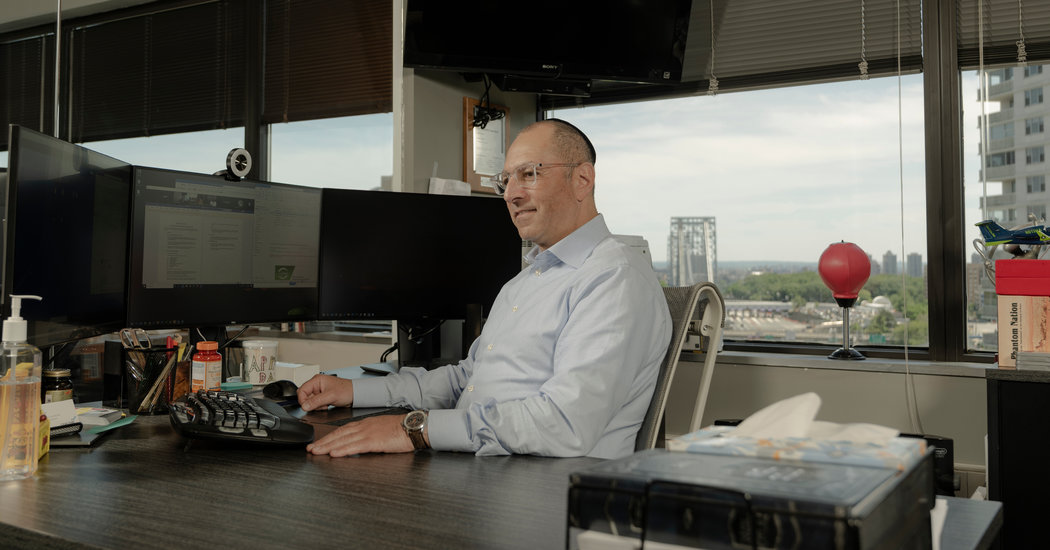 The average loan through the paycheck program is about $111,000, but Cross River’s are much smaller: $44,062 on average, by far the lowest of the program’s 15 largest lenders, according to data from the Small Business Administration, which oversees the program.

Those tiny loans add up. Cross River has lent a total of $4.7 billion — nearly twice the assets the bank had on its books less than three months ago, according to a regulatory filing. On its average loan, the bank collects a fee from the government of around $2,200, a portion of which is shared with the company that brought in the customer.

Mr. Gade started Cross River, which has its headquarters in Fort Lee, N.J., in 2008 after more than a decade of working on Wall Street. That included a stint as the chief financial officer of First Meridian Mortgage, which operated for a few years as Trump Mortgage after licensing the name of the future president. (Mr. Gade left soon after the name change, and said he had no ties to President Trump or his administration.)

The plan was to buy distressed assets on the cheap after the Great Recession, but a new opportunity came along in 2010. A fintech, GreenSky, had a deal with Home Depot to offer customers financing for repair and renovation projects, but needed a partner with a banking charter to make the loans. It was the bank’s first foray into a lucrative new market: It now writes loans for everything from Peloton exercise bikes to funerals, then typically sells the loans back to the fintechs that originated them.

This business model is known in the financial industry as “rent-a-charter” — the banks handle the industry’s strict regulatory demands, while the fintechs furnish the shiny interfaces. But the arrangement has downsides. Critics warn that it can enable predatory lending as fintechs dodge and weave around state usury caps and other consumer protection laws.

Cross River has had a few scrapes: It paid a $642,000 penalty in 2018 for what the Federal Deposit Insurance Corporation called deceptive and unfair tactics on loans it made for Freedom Financial Asset Management, which sold high-fee debt consolidation loans. (A bank spokesman said Cross River had beefed up its compliance oversight in response.)

“Cross River has a pretty good appetite for risk,” said Ron Shevlin, the director of research for Cornerstone Advisors, a bank consultancy. The benefits of its fintech alliances have, so far, outweighed the financial and regulatory costs of the handful of deals that turned bad, he said.