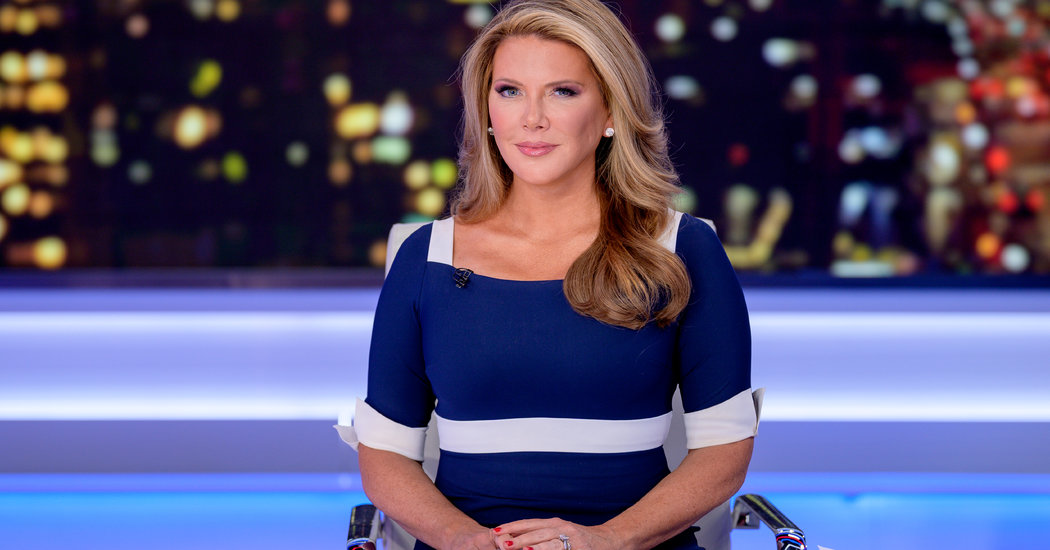 The Fox Business anchor Trish Regan has departed the cable news network, two weeks after she was benched following an on-air monologue in which she dismissed concerns about the coronavirus as a “scam” fueled by enemies of President Trump.

The network said on Friday that it “has parted ways” with Ms. Regan, whose prime-time program was abruptly pulled from the channel’s schedule this month.

In a statement of her own that the network distributed, Ms. Regan, 47, wrote that she was looking forward to “this next chapter” of her career. “I have enjoyed my time at Fox and now intend to focus on my family during these troubles times,” she wrote.

Conservative media stars, including Rush Limbaugh and Sean Hannity of Fox News, have come under intense scrutiny after playing down the coronavirus and assuring millions of Americans that concerns about the illness had been overhyped by Democrats and journalists intent on undermining Mr. Trump.

Ms. Regan’s remarks, on her March 9 program, were singled out as misleading and irresponsible, including by many of her colleagues at Fox Business and its corporate sibling, Fox News. On air, she accused liberals of rooting for a market collapse and trying to “demonize and destroy the president” in front of a graphic reading, “Coronavirus Impeachment Scam.”

The decision by Fox Business to remove Ms. Regan’s show took some journalists and anchors at the network by surprise: Fox executives are accustomed to withstanding public pressure, and rarely make personnel moves that can be construed as validating criticisms of the network.

But the fast-moving pandemic, which has sickened tens of thousands of Americans and upended the nation’s economy in a matter of weeks, made Ms. Regan’s position less tenable at the network, where her program attracts a fraction of Mr. Hannity’s audience.

A graduate of Phillips Exeter and Columbia, Ms. Regan worked as a business news correspondent at CBS News, CNBC and Bloomberg Television before arriving at Fox Business in 2015. She jumped to prime time in 2019, remaking herself as a reliably pro-Trump personality who secured two interviews with the president.

Ms. Regan participated in an unusual on-air debate in 2019 with Liu Xin, a Chinese state media personality, drawing criticism from some China experts who said Fox Business had provided a platform for the Chinese government to broadcast its propaganda in the United States.

Fox Business replaced Ms. Regan’s show with general-interest programs; the network has said it is shifting resources to daytime coverage of the pandemic and the economy. “We thank her for her contributions to the network over the years and wish her continued success in her future endeavors,” the network said in the Friday statement.

On her final Fox broadcast on March 13, Ms. Regan announced that her program would no longer be appearing for the foreseeable future. “I will see you all soon,” she told viewers before signing off. “Stay healthy, and stay safe.”