While America Looks Away, Autocrats Crack Down on Digital News Sites 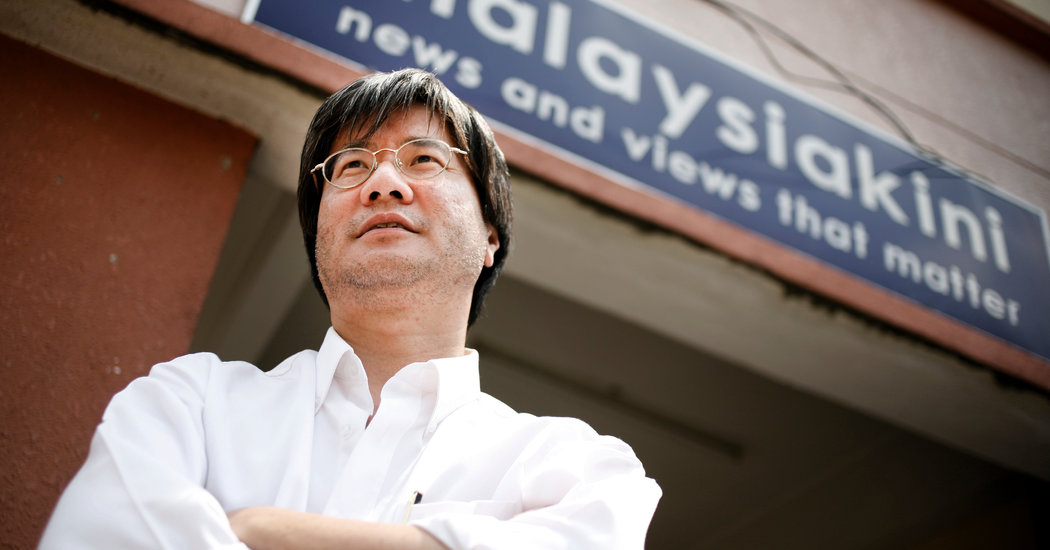 “The knowledge that the United States and other Western democracies are going to be on your case often deters authoritarian leaders from taking these kinds of actions,” said Representative Tom Malinowski of New Jersey, who was assistant secretary of State for democracy, human rights and labor in the Obama administration. Not any more. Now, he said, “the official policy of the president of the United States is that free and independent media are the enemy of the people.”

Last week, in a particularly clear signal to autocrats around the world, the Trump administration began refusing to renew visas for Voice of America employees, some of whom may be driven back into the arms of authoritarian governments they’ve been criticizing on the American airwaves.

A State Department spokesman, who spoke (despite his title) on the condition he not be named, said, “The department speaks both publicly and privately about the importance of independent media and on specific cases, where appropriate, and will continue to do so.” He added that the secretary of State, Mike Pompeo, “has called on all governments to release journalists jailed for their work and to hold accountable those who commit crimes against them.”

The American media is now convulsing over questions of speech, important fights with real stakes, particularly when it comes to the decisions made by and for the giant tech platforms. But the overriding lesson from President Trump’s admirers around the world is obvious: that the ultimate, most severe threats to a free press come from governments, which, to justify their actions, have seized opportunistically on causes ranging from requiring platforms to moderate posts to cracking down on “fake news” to imposing new licensing requirements.

I started reporting on the attacks on my favorite journalists like Mr. Gan and Ms. Ressa feeling pessimistic. But it’s impossible not to be moved by their perhaps insane optimism and by how much they love their work. “The fact that there is nothing else out there gives us an immense sense of purpose — it makes you feel like you’re really doing something essential despite all the odds,” Ms. Attalah said.

Mr. Gan told me he “would not have lasted 20 years if I was not an incorrigible optimist,” adding that the current crackdown in Malaysia could be the worst yet. (In fact, he asked me not to describe the make and color of his car because it could be a target for attacks.) Ms. Ressa’s motto is, “What doesn’t kill you makes you stronger.”