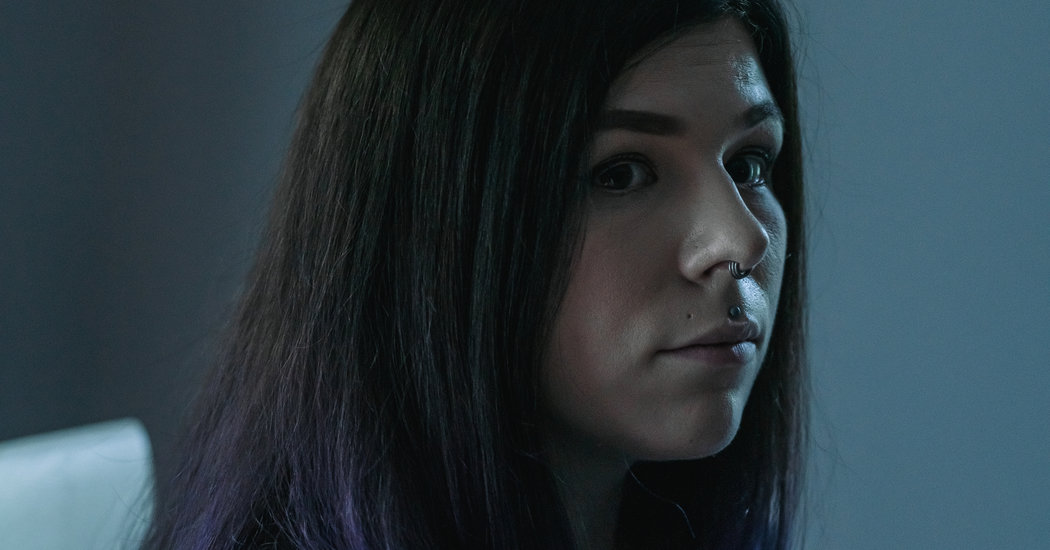 Roughly 200,000 claimants in Washington were flagged for identification fraud in mid-May, and in mid-June 50 members of the National Guard started to help process the remainder of those claims, which were recently resolved. But there are still 71,000 people who have filed since March and have not received benefits.

Michael DeMaddalena said the delays had made him homeless. He was about to start a job as a cook at T-Mobile Park, home to the Seattle Mariners, on March 24 before the virus put the major-league baseball season on hold. He filed more than three months ago, but the $835 a week he appeared to be eligible for has never arrived.

In mid-April, Mr. DeMaddalena lost the room he had been renting for $100 a week, and with shelters on lockdown because of the pandemic, he had nowhere to go. He set up a tent close enough to a Starbucks to get free Wi-Fi so he could keep tabs on his application.

Since then, he has twice provided Washington’s Employment Security Department proof of his identity — by faxing and uploading copies of his Social Security and identification cards. But his disqualification remains unexplained.

State officials declined to discuss Mr. DeMaddalena’s case, but a Seattle law firm took a statement from him as part of a legal action demanding prompt payment of benefits that it said had been halted in response to fraudulent filings from overseas.

“I have done everything they have asked — and no response, no nothing,” Mr. DeMaddalena, 50, said. He said he had little more than the clothes on his back. “It is one thing to visualize my story, and another to walk in my shoes and sleep in my tent and not have running water.”

In a memo obtained by The New York Times in May, the Secret Service suspected a well-organized Nigerian crime ring for the problems in Washington, and said there was evidence of coordinated attacks in at least six other states: North Carolina, Massachusetts, Rhode Island, Oklahoma, Wyoming and Florida.