How the Media Could Get the Election Story Wrong 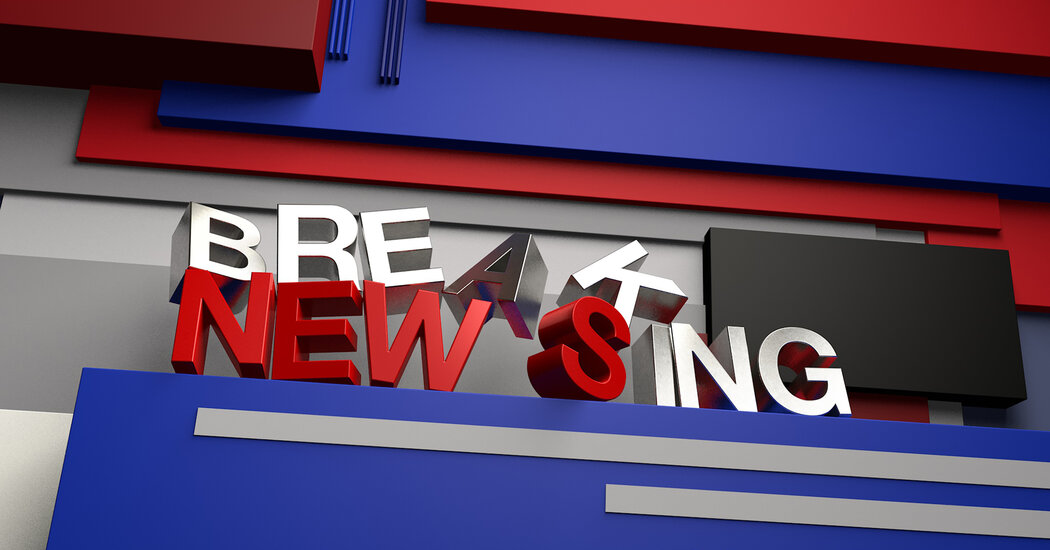 But what the moment calls for, most of all, is patience. And good luck with that.

Nobody I talked to had any real idea how cable talkers or Twitter take-mongers would fill hours, days and, possibly, weeks of counting or how to apply a sober, careful lens to the wild allegations — rigged voting machines, mysterious buses of outsiders turning up at poll sites — that surface every election night, only to dissolve in the light of day.

Facebook’s chief executive, Mark Zuckerberg, told me in a brief interview on Saturday that he’s planning to brace his audience for the postelection period. He said the site planned a round of education aimed at “getting people ready for the fact that there’s a high likelihood that it takes days or weeks to count this — and there’s nothing wrong or illegitimate about that.” And he said that Facebook is considering new rules regarding premature claims of victory or other statements about the results. He added that the company’s election center will rely on wire services for definitive results.

It’s tempting to say responsible voices should keep their mouths shut and switch over for a few days to Floor Is Lava, and give the nice local volunteers time to count the votes. That, however, would just cede the conversation to the least responsible, and conspiratorial, voices.

The Republican secretary of state of Ohio, Frank LaRose, said he hoped that the time spent waiting for results could become a kind of civics lesson, with footage of volunteers feeding ballots into machines. Alex Padilla, the Democratic California secretary of state, suggested that television companies look to a Hollywood model: “You can’t think of Election Day as a single movie — you have to treat it as maybe a trilogy,” he said.

He didn’t say which movie.

But conveniently, a group of former top government officials called the Transition Integrity Project actually gamed four possible scenarios, including one that doesn’t look that different from 2016: a big popular win for Joe Biden, and a narrow electoral defeat, presumably reached after weeks of counting the votes in Pennsylvania. For their war game, they cast John Podesta, who was Hillary Clinton’s campaign chairman, in the role of Mr. Biden. They expected him, when the votes came in, to concede, just as Mrs. Clinton had.

But Mr. Podesta, playing Mr. Biden, shocked the organizers by saying he felt his party wouldn’t let him concede. Alleging voter suppression, he persuaded the governors of Wisconsin and Michigan to send pro-Biden electors to the Electoral College.

In that scenario, California, Oregon, and Washington then threatened to secede from the United States if Mr. Trump took office as planned. The House named Mr. Biden president; the Senate and White House stuck with Mr. Trump. At that point in the scenario, the nation stopped looking to the media for cues, and waited to see what the military would do.