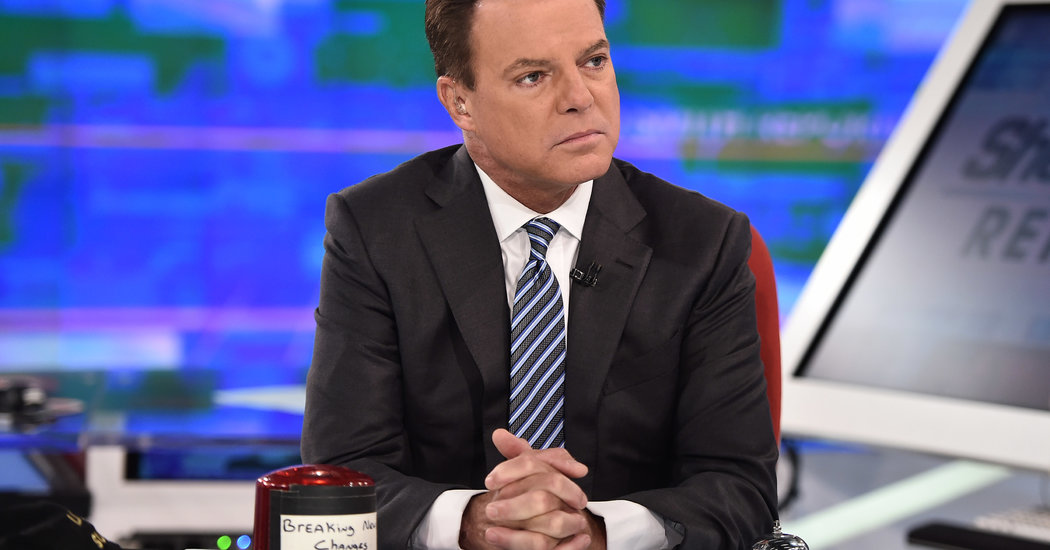 Shepard Smith, the former Fox News anchor who abruptly left his longtime network last year after tensions with colleagues over coverage, is set to join CNBC, the cable station known for Wall Street and business news, as the host of a new nightly newscast.

His 7 p.m. program, “The News with Shepard Smith,” is expected to start in the fall, the network said on Wednesday, part of a broader overhaul of CNBC’s lineup. The channel carries live programming during the business day, but its evening hours are often filled with reruns of “Shark Tank” and original episodes of “Jay Leno’s Garage.”

The next job for Mr. Smith, 56, has been a topic of speculation for months in media circles. A genial Mississippian, Mr. Smith had worked at Fox News for 23 years, most recently as chief news anchor, where he often stood out for reporting that countered the conservative views of the channel’s prime-time stars.

His departure, last October, left colleagues stunned. Friends said Mr. Smith had been dismayed by some of the pro-Trump cheerleading by Fox News commentators, and he had been the subject of on-air mockery from the star pundit Tucker Carlson.

“I am honored to continue to pursue the truth, both for CNBC’s loyal viewers and for those who have been following my reporting for decades in good times and in bad,” Mr. Smith said in a statement. The Wall Street Journal first reported his hiring.

At CNBC, Mr. Smith will serve as chief general news anchor, and his newscast will compete with “Lou Dobbs Tonight” on Fox Business.

Mr. Smith’s move to CNBC may be the first concrete sign of a strategy shift by Jeff Shell, the new chief executive of NBCUniversal, CNBC’s parent company. Mr. Shell, along with the new chairman of NBC’s news networks, Cesar Conde, is considering a variety of changes to CNBC’s programming outside of market hours.

Although Mr. Smith, whose last show on Fox News aired at 3 p.m., will be moving closer to prime time, he will need to build an audience: the 7 p.m. hour at CNBC is seen by about one-fifth of the viewers that tuned in for Mr. Smith on Fox News.

The last time CNBC broadcast a live news program in the time slot, it was anchored by a future White House official: “The Kudlow Report,” hosted by Larry Kudlow, now President Trump’s chief economic adviser, ran at 7 p.m. until the program ended in March 2014.