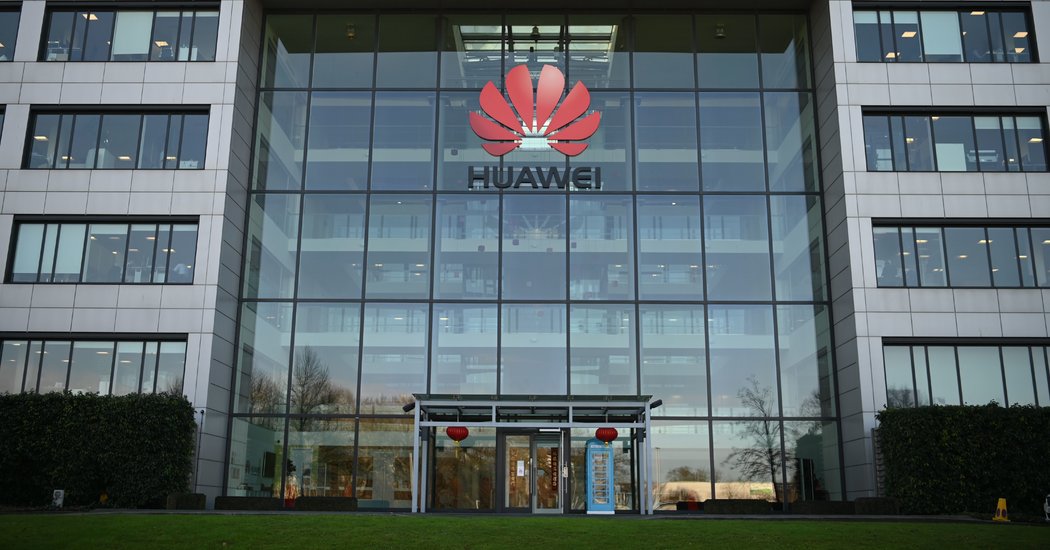 In April, a group of agencies that calls itself Team Telecom, led by the Justice Department, moved to remove China Telecom, another big wireless company, from its operations inside the United States. It has long been operating “points of presence” in U.S. networks that help maintain internet connections. In a series of classified briefings, American intelligence agencies accused it of experimenting with rerouting American traffic through China — though the purpose of that rerouting was unclear.

The same group moved last month to block the Pacific Light Cable Network — a partnership involving Facebook and Google among others — from operating an undersea cable linking Hong Kong and the United States, in what was supposed to be the highest-capacity undersea Pacific connection for internet traffic.

The Trump administration asked the Federal Communications Commission to block the connection in Hong Kong, citing concern it “would expose U.S. communications traffic to collection” by China, through a Chinese firm operating where the cable landed. Instead, it wants the commission to approve only direct connections to Taiwan and the Philippines, undercutting China’s effort to make Hong Kong a key data transfer hub. It cited the new national security law for Hong Kong, which at the time was still being drafted.

But it remains unclear if the steps involving Huawei and others will achieve Washington’s objective. Chinese firms will still control much of Asia’s traffic, and that means calls, data and searches will still move through Chinese switching systems. At best, the U.S. moves can make it harder for China’s leaders to cut off communications in times of conflict. But it cannot protect the United States from what Sue Gordon, the former deputy director of national intelligence, called the process of “living in a dirty network.”

Still, Robert B. Blair, a senior Commerce Department official who until recently served as the Trump White House’s chief telecommunications adviser, told a meeting of the Council on Foreign Relations on Tuesday that “we scored a major victory” with Britain’s decision.

In Britain, officials warned its ban would add significant costs, and delay the rollout of 5G by around two years. The new 5G wireless systems must be built atop existing networks that Huawei had a major role in constructing. In setting a 2027 deadline, the British government said moving any faster to remove Huawei gear would produce a greater risk to the security and resilience of the network.

The ban does not apply to smartphones and other consumer products made by Huawei, or equipment used in 2G, 3G and 4G networks.