Total value of loans per small

business employee in each state 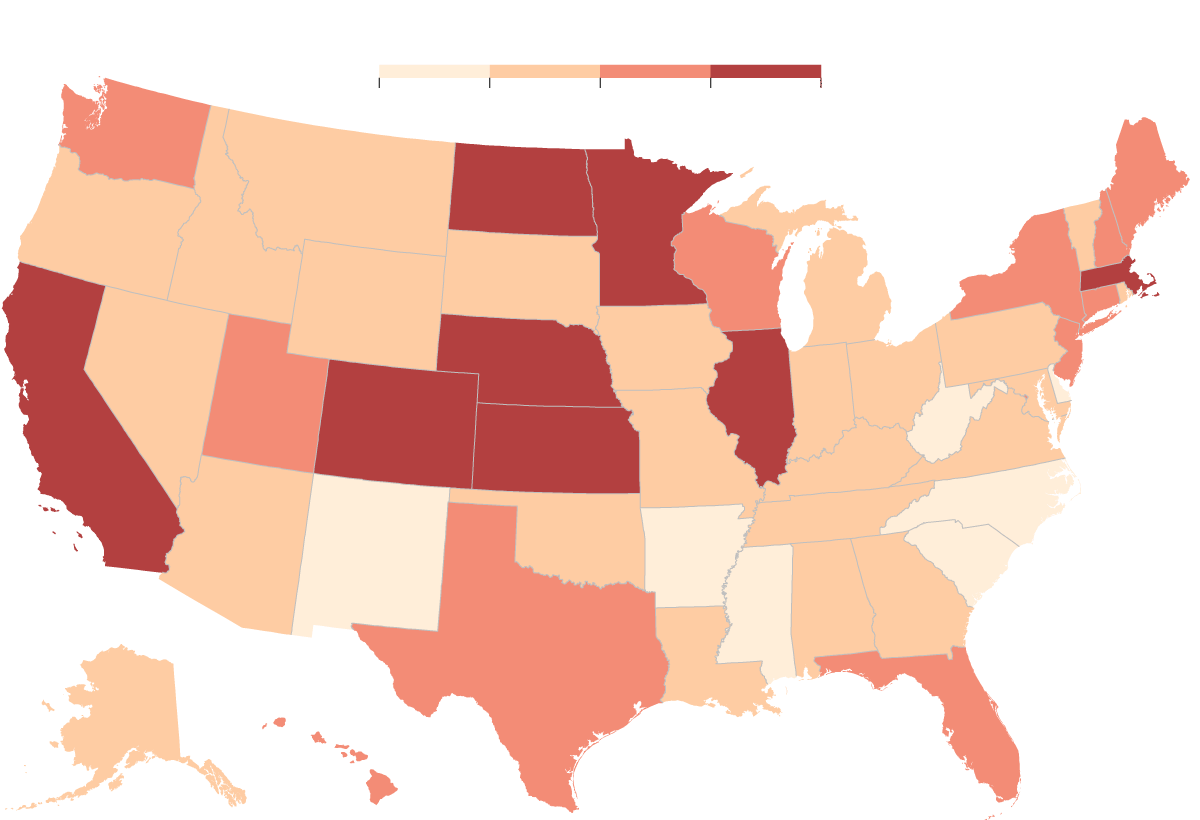 Total value of loans per small business employee in each state 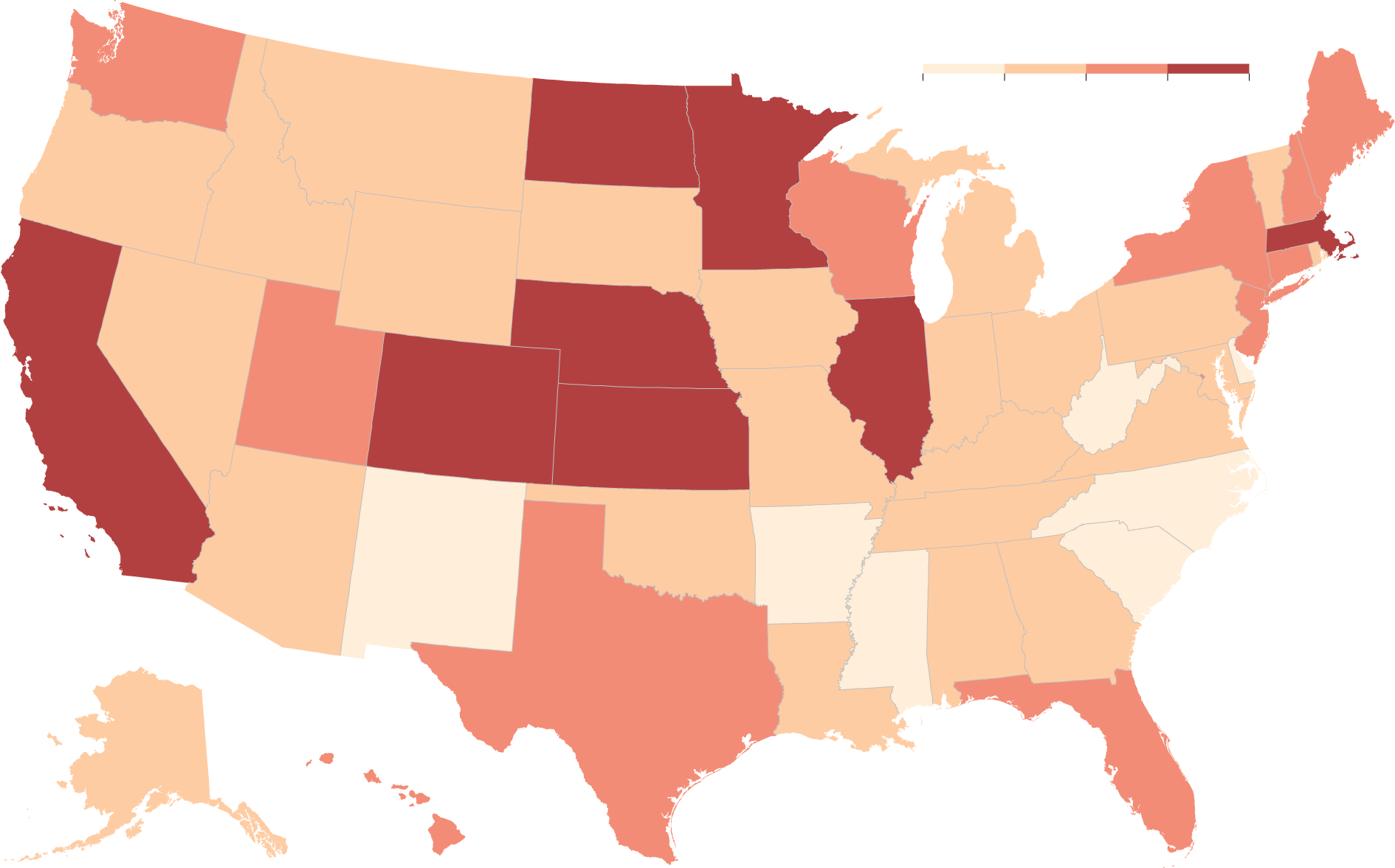 Total value of loans per small business employee in each state

A centerpiece of the federal government’s economic relief plan is to provide billions in forgivable loans to small businesses struggling during the coronavirus pandemic.

But analyses of government data show that the lending program, which is overseen by the Small Business Administration, allowed many of the earliest funds to go to parts of the country that were not as hard hit by the coronavirus, as well as to a small number of companies seeking millions in assistance.

Midwestern businesses got an outsize share during the first lending round.

2nd round data through May 1·Source: Small Business Administration

The country’s largest banks are often heavy lenders to small businesses, but during the first of the program’s two rounds, community banks and regional institutions did most of the lending, according to an analysis by a group of University of Chicago and M.I.T. economists.

That contributed to a disproportionately large share of loans going to areas that were not as hard-hit by the virus.

Businesses in Iowa, Nebraska and North Dakota were among the biggest beneficiaries of the early aid when accounting for the number of people working for small businesses in each state, a Times analysis shows. All three states are below the national median for cases of the virus per capita, and none imposed statewide lockdowns as the outbreak began to spread nationwide.

One reason for the uneven distribution is because big banks were slow to lend when the program first began, in part because of bureaucratic delays, and they imposed rules that blocked many people seeking help. The 20 largest banks accounted for 41 percent of small business lending throughout the country before the pandemic, but issued only 20 percent of the first-round loans, the Chicago and M.I.T. economists found.

Since then, big banks made vastly more loans. Businesses in harder-hit states like California and New York have claimed a larger share of the money so far in the second round, which started in late April after Congress approved a fresh round of funds when money quickly ran out during the initial wave.

Many small loans were recently issued, but loans worth more than $1 million made up a large share of the early money handed out. 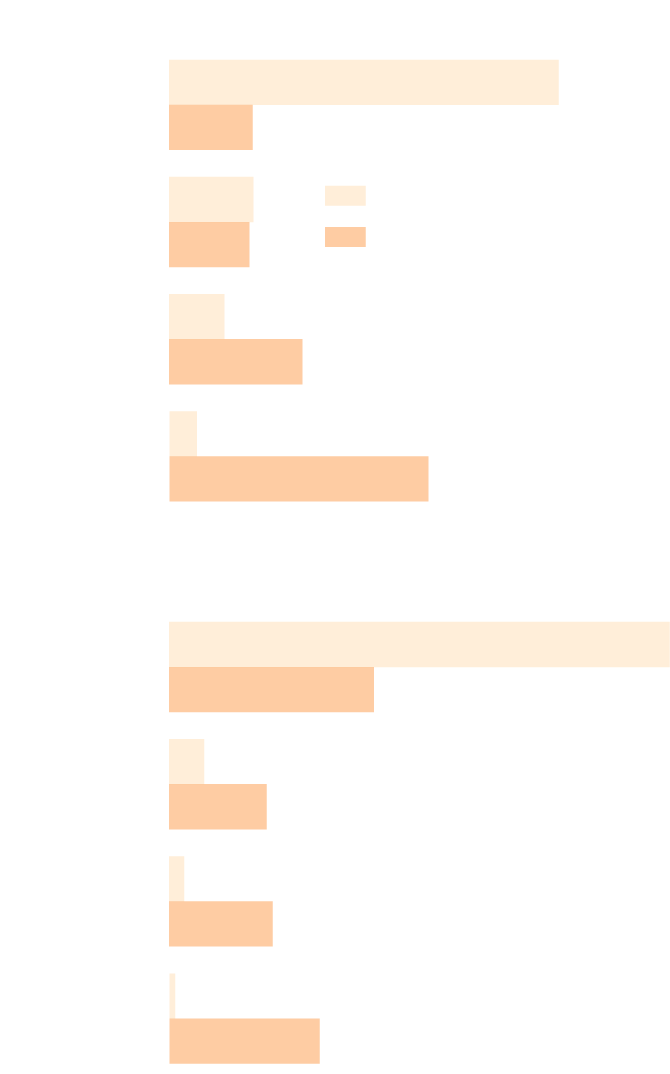 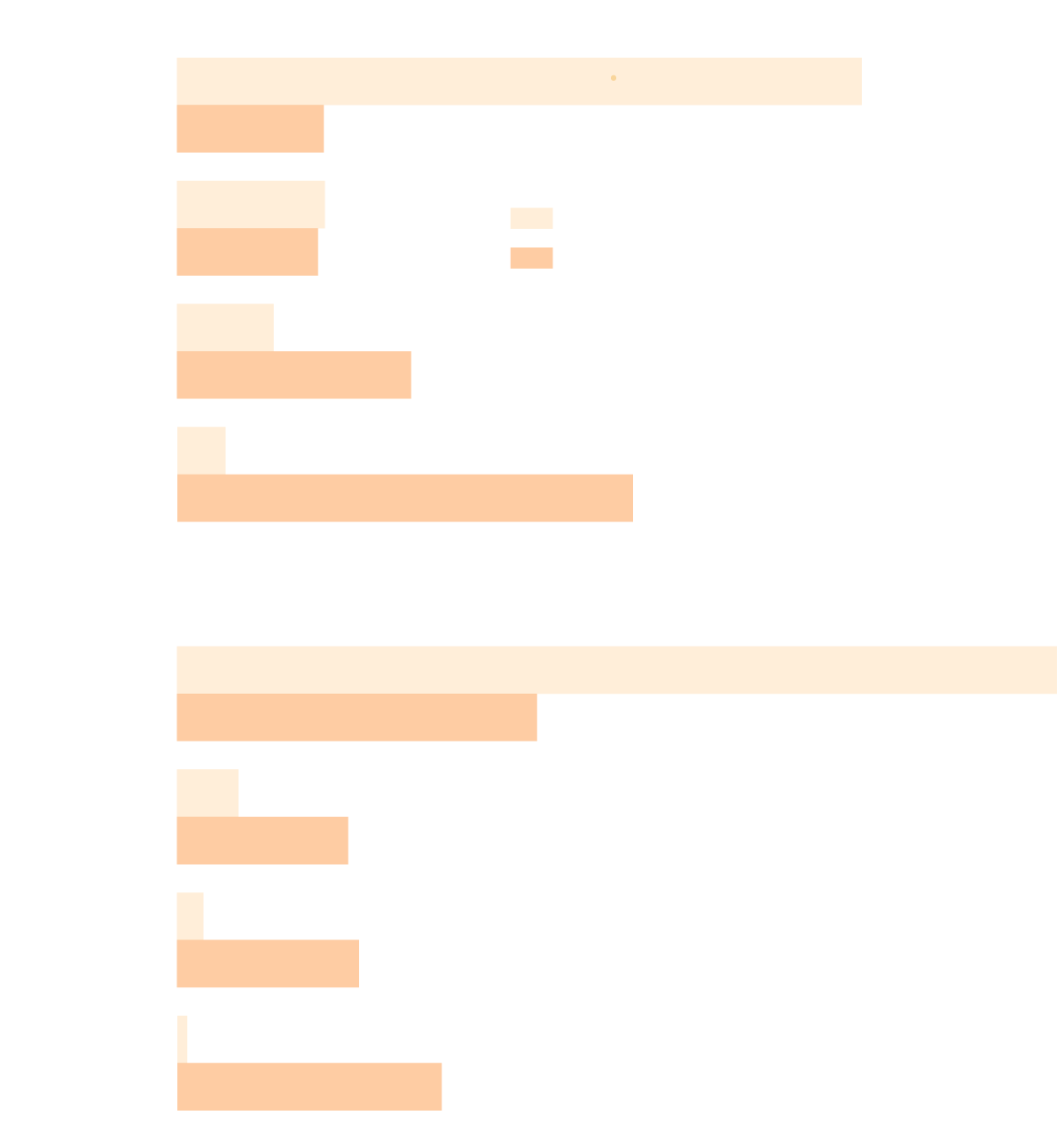 2nd round data through May 1·Source: Small Business Administration

Loans of more than $1 million made up just 5 percent of those approved in the first round, but they accounted for roughly half of the overall money. That favored large companies seeking greater sums.

Many of those companies already had deep relationships with their banks, which helped them get to the front of the line, and some banks prioritized their most lucrative customers. More than 300 public companies disclosed receiving the loans, though many have since returned the money after a growing backlash.

Scrutiny over the program prompted officials to impose new eligibility rules for companies. Lending has since shifted toward smaller amounts, suggesting smaller businesses were benefiting from the assistance. In the first round, the average loan size was $206,000, according to the S.B.A. After one week of the second round, it was $79,000.

Small businesses employ roughly half of the country’s nongovernment workers, and most have under 100 employees. 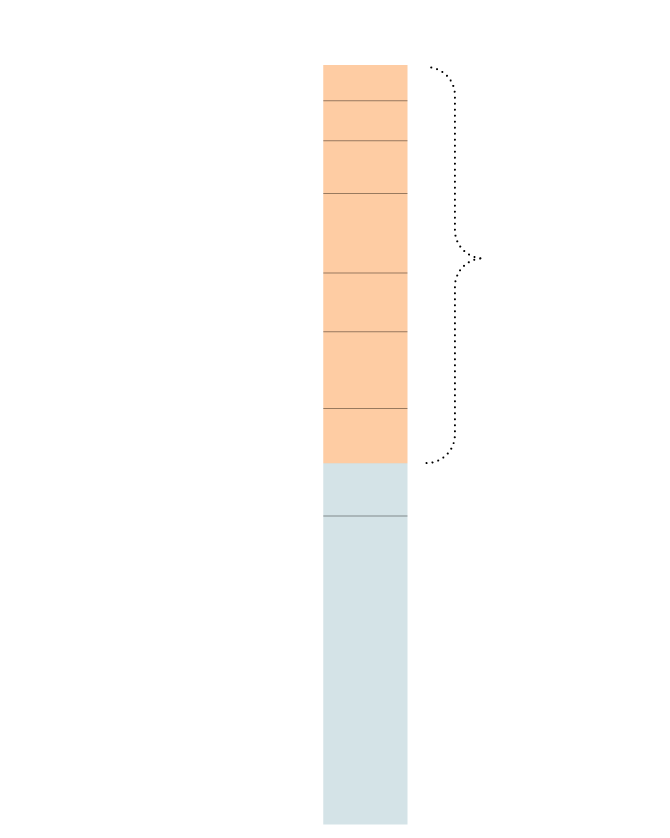 Figures are as of the first quarter of 2019 and are not seasonally adjusted.·Source: Bureau of Labor Statistics

The government generally defines a small business as one that has up to 500 employees. In 2016, the last year for which the government has released annual estimates, there were nearly 31 million small businesses operating in the United States, employing almost 60 million workers. 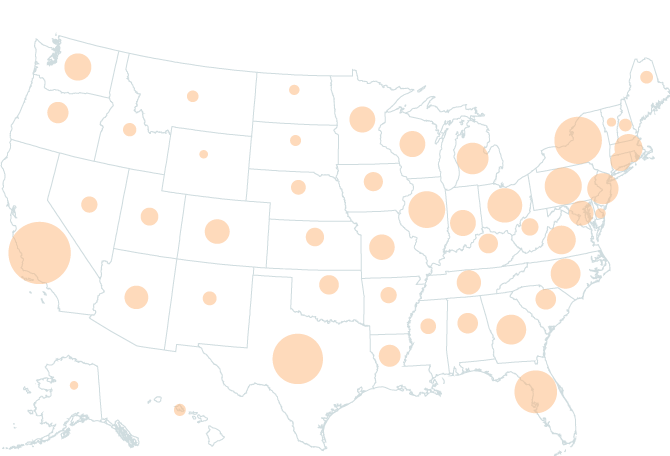 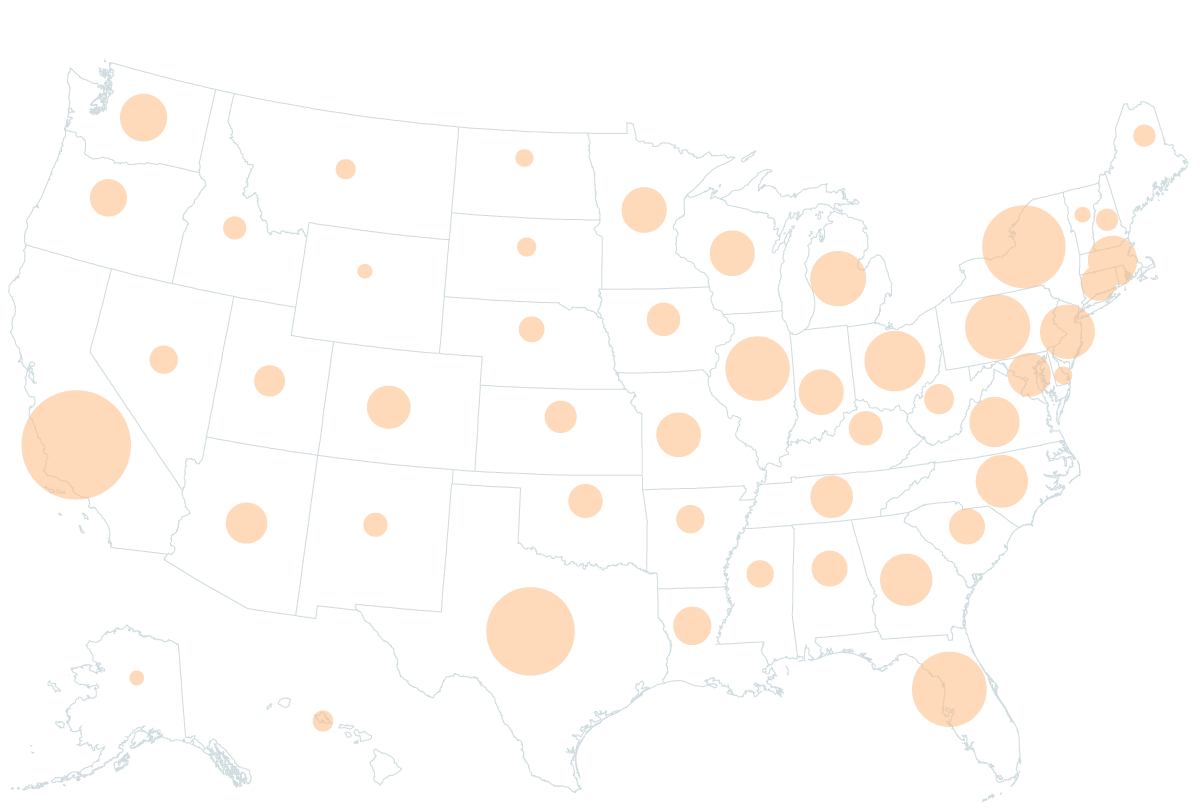 Employees of small businesses, in thousands 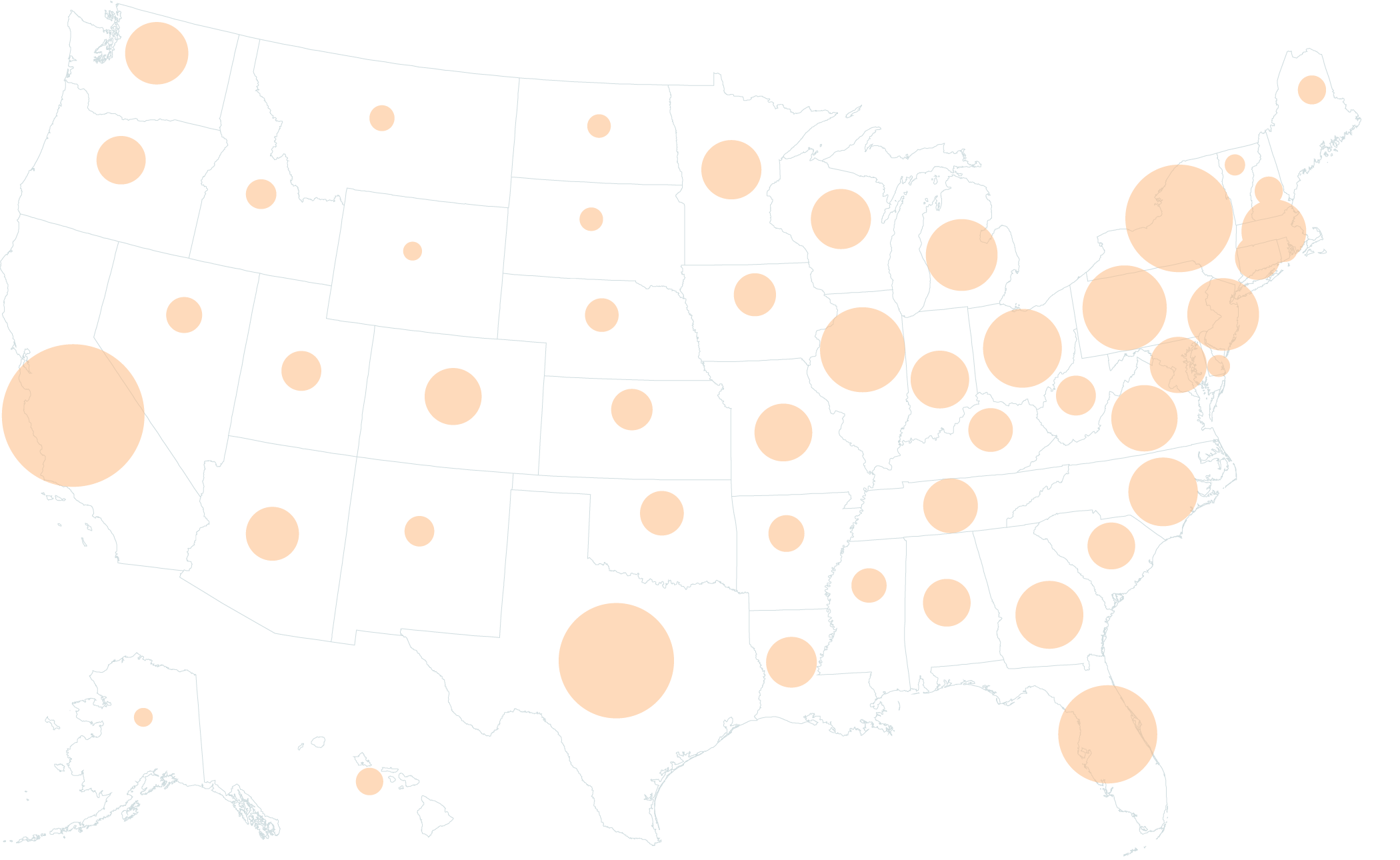 The stimulus program was created to help businesses pay their workers for an eight-week period in April, May or June. Applicants did not have to prove a sharp drop in sales or other specific harm. They simply had to certify that “current economic uncertainty makes this loan request necessary” to support their operations.

But many of the most devastated businesses — like restaurants and service providers — have already laid off workers and are uncertain when their sales will return. Because the program’s rules require companies to maintain their head count at pre-pandemic levels (those that cut positions have a brief window to rehire) if they want their loans forgiven, those businesses have a much harder time taking advantage of the program than companies that still have their full work force intact.

In effect, the Chicago and M.I.T. economists argued, the early stages of the program “functioned less as social insurance to support the hardest hit areas” and more as a cash infusion “for less affected firms.”